Could robots be marking your homework? – BBC News
Artificial intelligence is threatening to replace many jobs. There are experiments to see whether robots could become teachers.

From the syllabus of the English 6 course:

We are going to take a look at news reports around the world. Do you know what a VENN diagram is? Please, use the diagram and compare the news.

At last – how do you feel? Write about your thoughts. What did you, first of all, think of when you heard what had happened? You can write a few sentences as a blog comment. 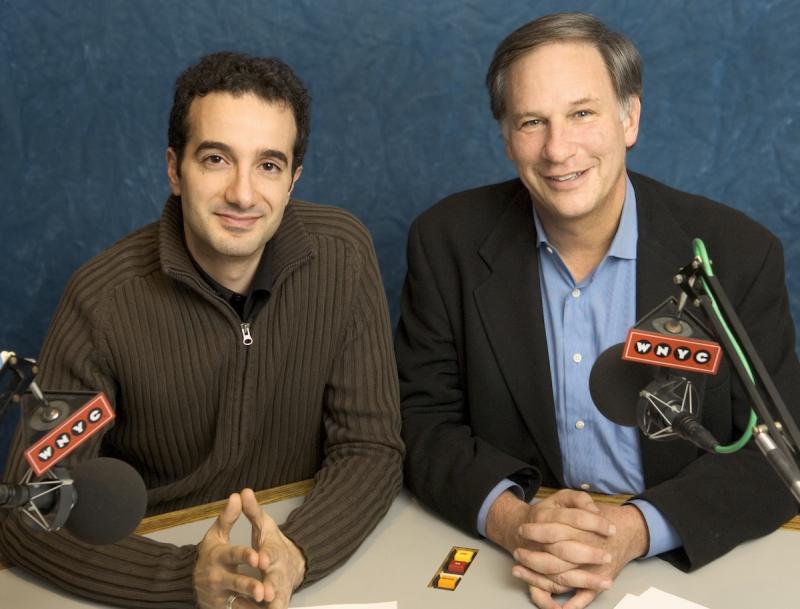 You will find the exercises here.

How to spot a liar

What does Pamela Meyer mean by “We’re all liars” and “lying is a cooperative act”? Do you agree?

1. How much money did ske say was lost because of fraud?

2. Can you think of any big fraud cases?

3. How often are we lied to on an average day?

4. What does she say about when strangers meet for the first time?

5. What does she say about the difference between men and women?

7. What does she say about marriage and relationships?

8. What lies do couples tell each other?

9. Are these little white lies?

10. What does she say about animals lying?

11. What does she say about how children develop their deception skills?

12. She says we live in a post truth society, what does she mean by that?

13. How often do normal people distinguish a lie from the truth?

14. How often do liespotters distinguish a lie from the truth?

15. What are the speech patterns of a liar we see in the Clinton video?

16. What are the body language patterns?

17. Could you identify these actions in the videos?

18. Are you a good liespotter?

19. What other videos did she show?

20. What did she say about the attitudes of honest/dishonest people?

Watch this short film and discuss the questions.

Within the topic we will study love in general, different gender questions (roles), ideal partners, love in art and literature, cyber bullying etc.

A mature response from a 15-year-old schoolboy to Emma Watson´s speech.

Discuss the topic in pairs when you have read the article. After your discussion, be prepared to summarize what you have said about the article in class.

Times Change – a peek at The Suffragettes

From the syllabus of the English 7 course:

Teaching in the course  should cover the following core content of communication:

Intro: In the nineteenth century women had no place in national politics. They could not stand as candidates for Parliament. They were not even allowed to vote. It was assumed that women did not need the vote because their husbands would take responsibility in political matters. A woman’s role was seen to be child-rearing and taking care of the home.

As a result of the industrial revolution many women were in full-time employment, which meant they had opportunities to meet in large organised groups to discuss political and social issues.

The Suffragettes wanted the right for women to vote. The move for women to have the vote had really started in 1897 when Millicent Fawcett founded the National Union of Women’s Suffrage. “Suffrage” means the right to vote and that is what women wanted – hence its inclusion in Fawcett’s title. Millicent Fawcett believed in peaceful protest. She felt that any violence or trouble would persuade men that women could not be trusted to have the right to vote. Her game plan was patience and logical arguments.

History expert, Dr. Rosamonde Boyd expresses her opinions about suffragettes in this audio. What is your opinion?

A peek at Rosa Parks

This lesson plan is about Rosa Parks. Rosa who, you might say? Well,…

Rosa Parks was born in 1913 in Alabama, USA, and died in 2005 in Michigan, USA, at the age of 92. She became a household name in the USA for being one of the contributing factors behind the Montgomery Bus Boycott in late 1955 and she was also part of the growing civil rights movement at that time. Here is a short video that explains the incident that led to the bus boycott and also to the rise of Martin Luther King Jr as an important figure in the fight for equal rights. If you want to read more about Rosa Parks, you can have a look at this page or read this article.

Rosa Parks on a bus

We are practising reading scientific articles and also close reading/contrasting two texts about …. Close reading means having a closer, more in-depth, look at a text and its language.

The … articles we will do together in class. There will be discussions in smaller groups about other scientific articles and you will get to summarize an article for your group. Your summary will be assessed according to the knowledge requirements below.

On Thursday, february 16th, everyone in each group should be finished and ready to summarize each article verbally. I will join each group for this, so you will get a specific time for you presentations. After the presentations in the group I will ask a few questions to see what you think about what you have just heard.

Knowledge requirements for this module:

Imagine that you are a guest on Desert Island Discs. Make a list as follows: